Well, dear fans… I’m back with my weekly column. Betty here!
This weeks theme is: Overthinking.
I like to see myself as an intelligent ego-being with the ability to think about every small detail I come across during the day. That’s my job, to think and have an opinion on it. People underestimate how much time this job takes. It’s not just thinking about things, it’s the re-thinking as well.
Just the other day I was talking to a friend and we discussed thinking about words. I’m rather good at that too. I can give ten different explanations on just a single sentence. The explanation I pick to be true depends on my mood, the moon-cycle, the amount of attention I’ve been given that day and on… how much space I got from Ernestine to do my job.
I can make this world very complicated by thinking things. I can start arguments, cause chaos, hurt peoples feelings, no problem at all! All in a days work for an ego like me.
I have no idea that my thinking hobby is very exhausting for Ernestine. My constant urge to say something about people, situations or Ernestine is a pain in the …. she told me… How rude!
I create problems where there are none, she told me. It’s a matter of how you think about that, I guess. I like to be aware of all the dangers out there, the people who have no good intentions, the scary situations we may come across… What’s wrong with that anyway?
I used to re-think the day during the night, but that’s in the past now. In the book with rules I have in my room, it says: No re-thinking the day, no thinking of new things to re-think during the night (she got me on that one, darn…) No thinking on re-thinking… I guess I’m not allowed to think at all during the night…
Maybe Ernestine does have a point when she said that it’s pointless to overthink things. We don’t have proof that things will happen and thinking about what happened doesn’t change what happenend… So we may as well quit thinking about the past and the future and stick to today…and wait and see what happens.
I’m allowed to write down my thought in a journal… but I have to put them away afterwards. Don’t think life is easy when you’re an ego… my fans. I have lots of thoughts on that, but… I’ll behave.
Untill next week, I’ll be thinking of you!
Love,
Betty!

This site uses Akismet to reduce spam. Learn how your comment data is processed. 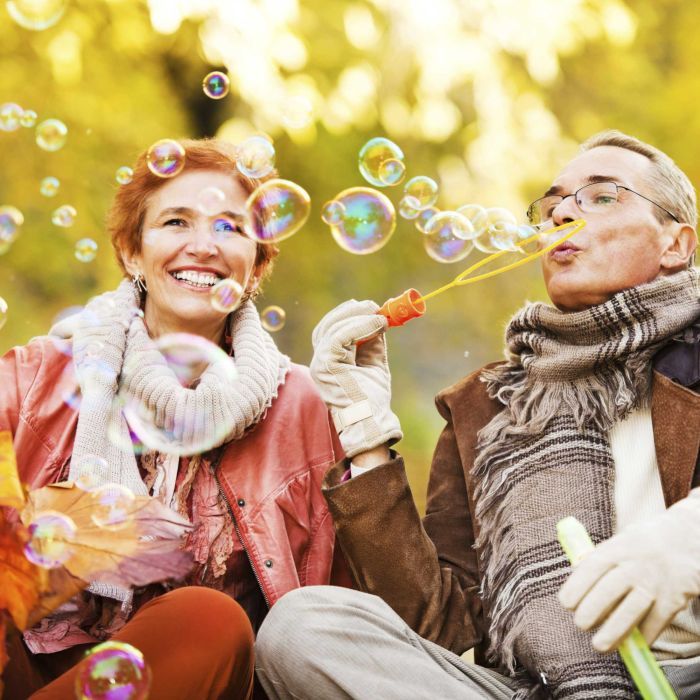